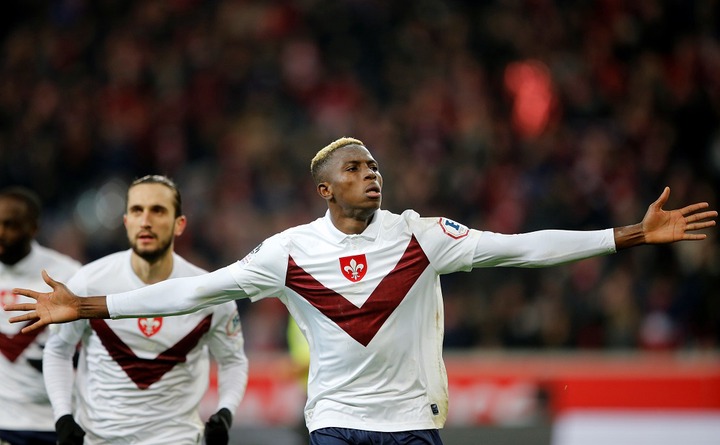 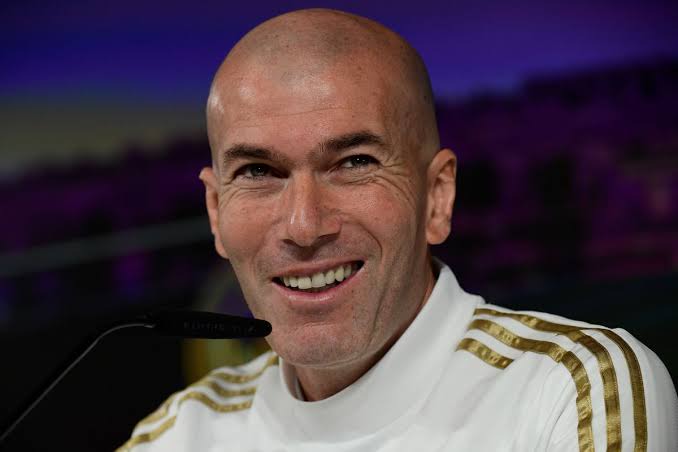 Osimhen has displayed immense potential to grow, scoring 13 goals in 24 appearances this season -including two in the Champions League.

Meanwhile, Liverpool have reportedly ordered detailed scouting reports on the highly-rated forward, while Chelsea, Bayern Munich, and Barcelona are also monitoring his development. 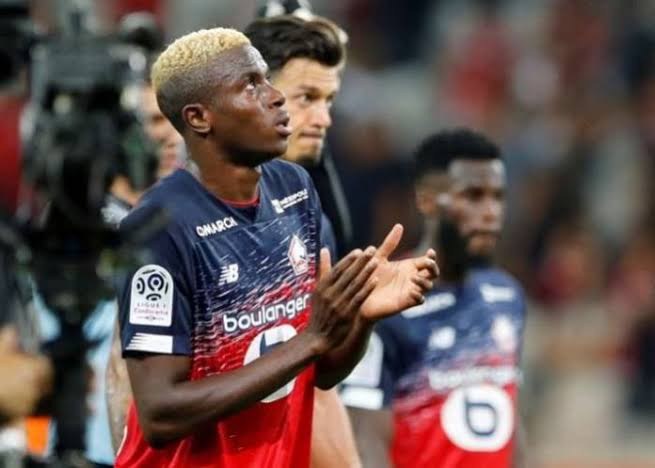 The 21-year-old joined Lille from Belgian side Charleroi in August 2019 for €12m, signing a five-year contract to keep him at the club until 2024.

Meanwhile, Lille are not ready to sell him during the January transfer window, meaning these clubs may have to wait until the summer. 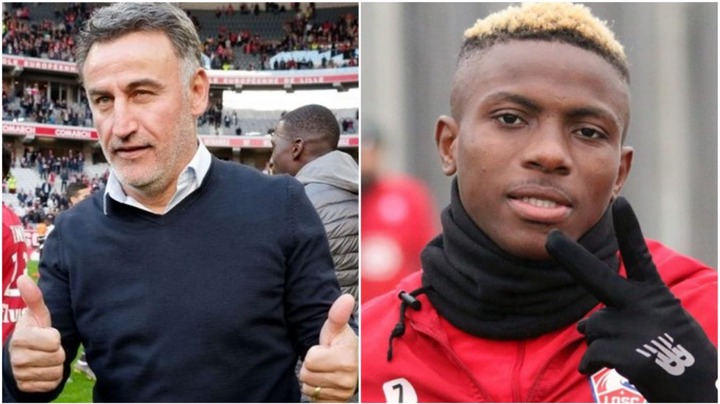 Osimhen has become a regular starter for Nigeria since the retirement of Odion Ighalo and was part of Gernot Rohr’s team that secured bronze at the 2019 Africa Cup of Nations in Egypt.

Osimhen who make the final shortlist for the CAF Youth Player of the Year awards 2019 schedule to host on Tuesday, 7 January 2020 in Egypt.

Real Madrid is more favourite to sign the Nigeria Super Eagles striker, Victor Osimhen ahead of Liverpool and Barcelona from Lillie in this January transfer window.