According to reports Sport, Barcelona have reached agreement with Juventus for the transfer of Miralem Pjanic, Mattia De Sciglio.

Reports have it that the Catalans landing two Cristiano Ronaldo’s teammate and gaining £22 million for their Lautaro Martinez chase, only being forced to hand over Portuguese international Nelson Semedo to Juventus.

Juventus are willing to part ways with both De Sciglio and Pjanic, and want Semedo at all cost but they will have to cough some amount of money for the Barcelona fullback. 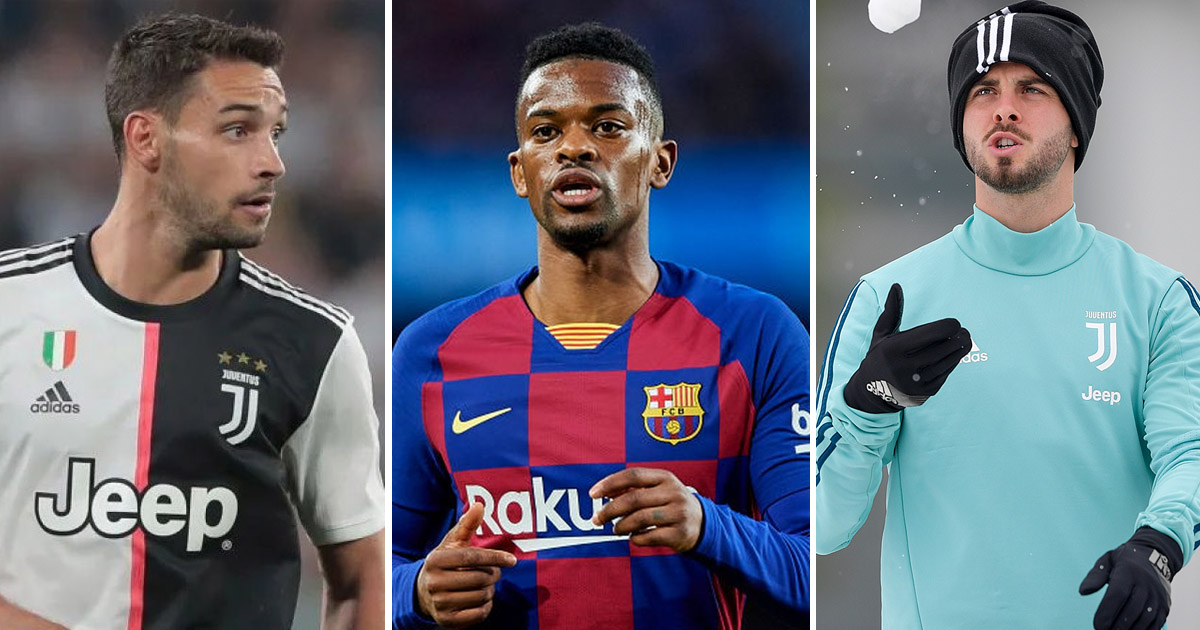 Semedo is the number one starter in the right-back position at Barcelona and the De Sciglio could slot in directly in that position for the Blaugranas. Pjanic, on the other hand, has himself started 20 of Juve’s 26 Serie A games this season and he is one the important players in Maurizio Sarri’s side this season.

The Bosnian midfielder, now 30-year-old after almost four years at Juventus, would add some much needed depth to the Barcelona midfield alongside Sergio Busquets, Frenkie de Jong, and Arthur Melo.

Is this a good deal for Barcelona or Juventus?