The sporting family in Nigeria have been spared another round of mourning following the miraculous escape of former Super Eagles Midfielder Christian Obodo in a car crash.

According to sources close to the former Udinese of Italy playmaker, the ghastly auto accident occurred along Ozoro road in Delta State, over the weekend.

It was gathered that Obodo was traveling alongside his mum in a blue saloon car when the accident occurred but the duo escaped with just minor injuries.

Though he did not make it big with the national team, Obodo was a household name in Italy where he played most of his professional career. 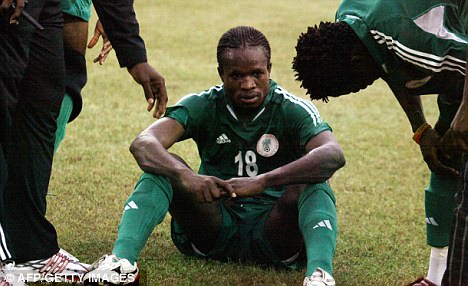 Nicknamed ‘Bundle of Skills’, Obodo was part of the Super Eagles team to the 2006 African Cup of Nations.

The midfielder was in action in four of Nigeria’s six games, scoring in the 2–0 win over Zimbabwe 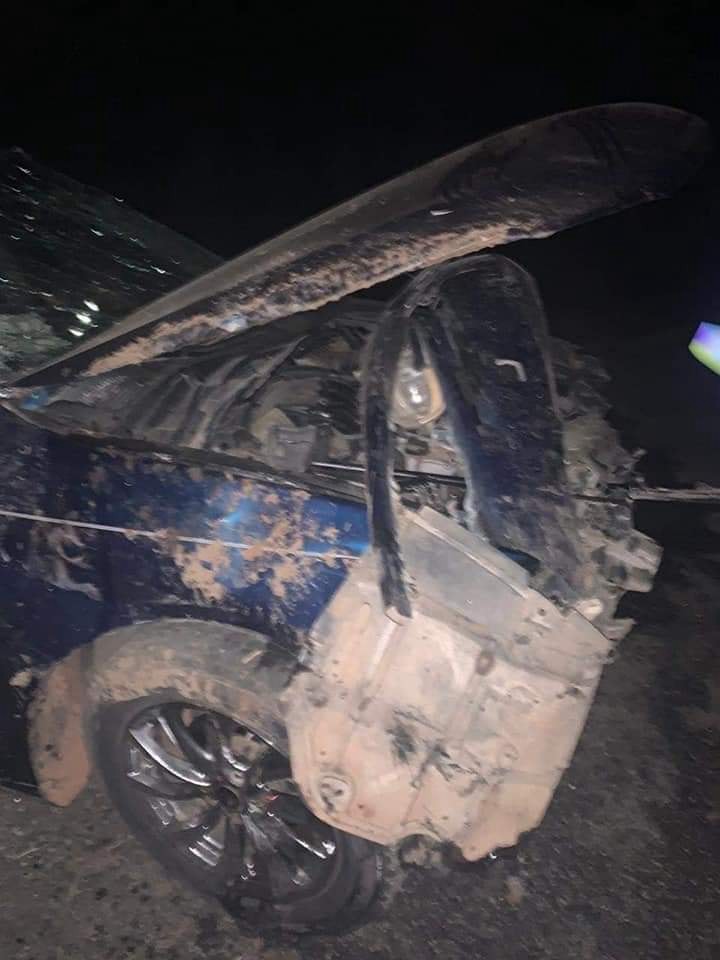 As he is saved divinely yet again, many will remember that Obodo in 2012 was kidnapped by gunmen near Warri, Delta State but he was rescued 24 in nearby Isoko by men of the Nigerian police force