Real Madrid goalkeeper, Iker Casillas has announced his retirement from football. The Spanish goalie was known for his time with Los Blancos and the Spanish National team. 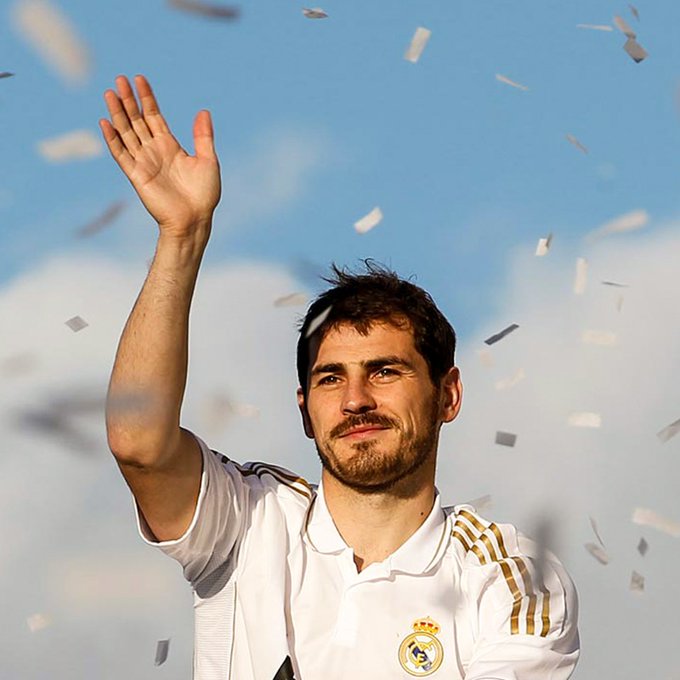 He is regarded as one of the best goalkeepers in the history of football alongside Yashin, Oliver Kahn, Gigi Buffon 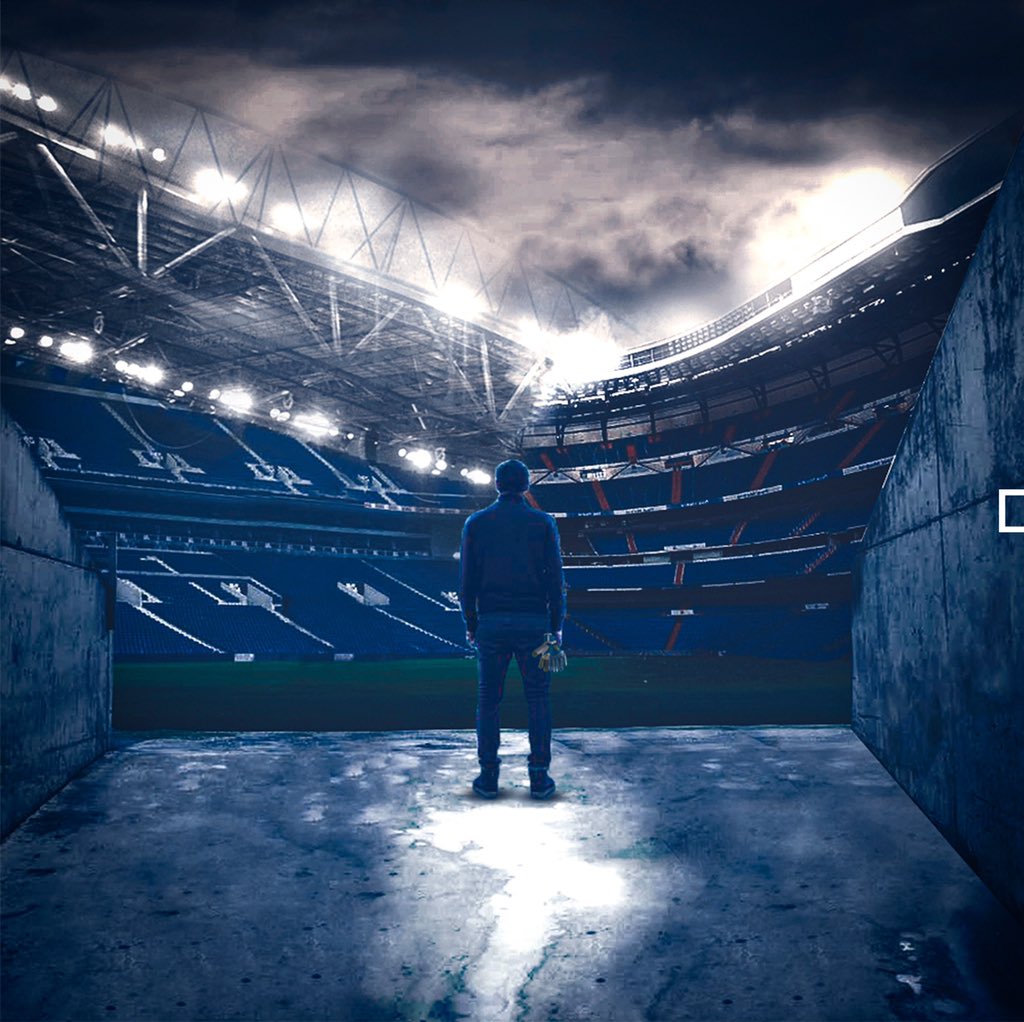 “Given the announcement by Iker Casillas about his retirement from football as a professional player, Real Madrid CF wants to show his appreciation, admiration and love for one of the greatest legends of our club and world football,” the club stated.

In the statement also the La Liga claimed Casillas is the best goalkeeper in their history after joining the club since 9 years old.

“The best goalkeeper in the history of Real Madrid and Spanish football came to our house when he was 9 years old,” the club added.

“Here our shirt was formed and defended for 25 years, being forever one of our most iconic captains.

“Iker Casillas has earned the love of Real Madrid and is a benchmark of the values ​​that represent Real Madrid.

He last played for FC Porto in Portugal and Real Madrid also revealed the honours he won with the Spanish side and also with Spanish National team.

“In Portugal, with Porto, he has achieved 2 Leagues, 1 Cup and 1 Super Cup. And he has been international with Spain on 167 occasions with which he has won 1 World Cup, 2 Euro Cups and 1 U-20 World Cup.

“Iker Casillas was included 5 times in the FIFA FIFPro World XI and chosen 5 times best goalkeeper in the world by the IFFHS.

“Iker Casillas belongs to the heart of Real Madrid and will be so forever. Real Madrid wants to convey to him and his family the affection of our club, which is the club of his life.”