PREMIER LEAGUE games will be staged behind closed doors at neutral stadiums across the country if the Government gives football the green light to return.

The latest video conference meeting of the 20 “shareholder” clubs lasted some three and a half hours today (Fri) as they debated a range of issues.

Clubs remain determined to finish the season if possible – as long as there is government approval.

Prime Minister Boris Johnson has signaled the national lockdown will only be eased in stages and not before next Thursday.

Clubs are hoping to begin some form of formal training from May 18, with a target for the return of games to resume the season on June 12.

The realities of Covid-19 issues worldwide mean clubs now accept fans will be banned into next season, although at this stage there is no date when supporters might be allowed to watch in the flesh again.

But it was agreed following a series of discussions and briefings that matches will be restricted to specific stadiums throughout the country. 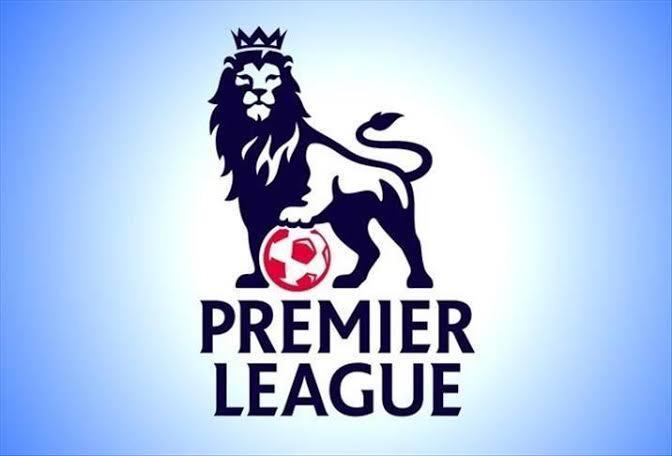 That means the determination of some clubs to ensure themselves of “home advantage” in their remaining matches has been sacrificed in light of the coronavirus crisis.

The clubs have agreed with police advice that the chosen venues should, if possible, be away from congested urban areas.
West Ham’s London Stadium, Arsenal’s Emirates and the Etihad home of Manchester City look certain to be among the final venues chosen.

But no club will be allowed to play in their own own home ground in a bid to equalize the unprecedented scenario.

The clubs agreed to meet again next Friday, 24 hours after the next lockdown announcement.

And the scheduled May 15 meeting has been put back to May 18, giving the clubs more time to assess the evolving situation.

A YEAR BEHIND CLOSED DOORS

Meanwhile, the Premier League is facing an ENTIRE season being played behind closed doors and huge financial losses unless a vaccine for coronavirus is created.

Sporting authorities are considering playing all football in England’s top four leagues in front of empty stadiums until May 2021.

Senior officials hope to reopen grounds in December, but everything depends on Prime Minister Boris Johnson’s decision over mass gatherings.

Should Johnson take a tough approach to events such as football matches, music festivals, and concerts, it is unlikely they can go ahead without a vaccine available.

The secretary-general of Fifpro – the international footballers’ union – Jonas Baer-Hoffman, said: “In terms of fans being back inside stadiums that might likely not be possible until people are vaccinated.

“So it may well be that we play a full season without spectators.”

Elsewhere, clubs are scrambling to buy face masks as stars return to training ahead of the proposed June 8 season-restart.

Top-flight stars have been ordered to cover their faces when they get back to work, with Arsenal and Tottenham already in training.

It is all part of the rules laid out in “Project Restart” with clubs determined to finish the season rather than cancel it, like France, Belgium, and Holland.

And with all clubs keen to get a head-start on the competition, they’ve raced to purchase face masks for their players and staff.

Altitude Mask founder – and football agent – Saif Rubie told Sky Sports News: “In the last three days we have been inundated with requests, mainly from the Bundesliga and the Premier League.

“Our product has been sent out to six or seven Premier League clubs in the last couple of days.”

The Premier League is also considering keeping match venues secret from the public to ensure there are no mass gatherings outside the stadium.