Rashford who misses Manchester United derby match in the EFL Semi-Final this week over injury celebrates with the American popular DJ and Rapper as his single featuring Late Nipsey Hussle and John Legend is voted the winner for Best Rap/Sung Performance. 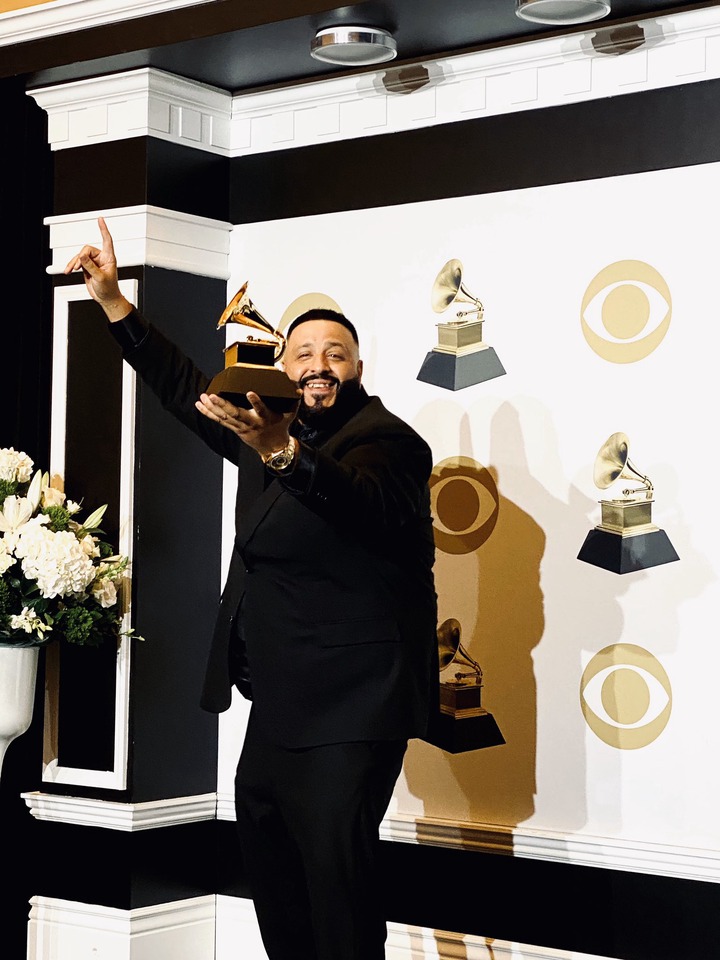 Rashford is expected to join the rest of the group latest in two weeks to lead the line again for Manchester United after their surprise EPL lose to Burnley two weeks ago.