✍ #MUFC can confirm that Odion Ighalo will join us on loan from Shanghai Shenhua until the end of the season.

The Nigerian International is keen to secure a transfer out of China with his team Shanghai Shenhua as the Chinese League has been suspended due to the Coronavirus which has spread around China. 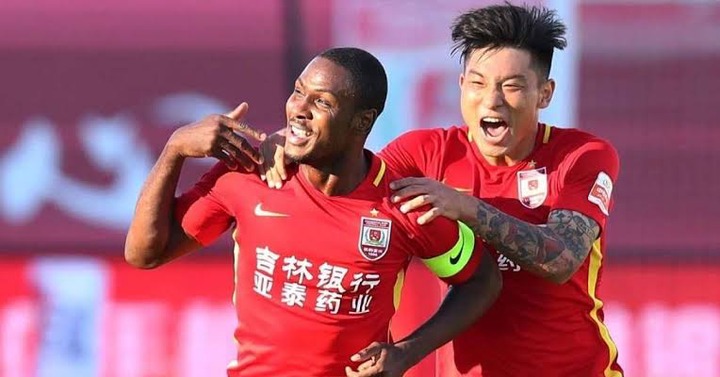 United are keen to add him to the squad as they look for strikers to replace the injured players.

He has been in good form for Shanghai as he has scored many goals to lift the team up the league. 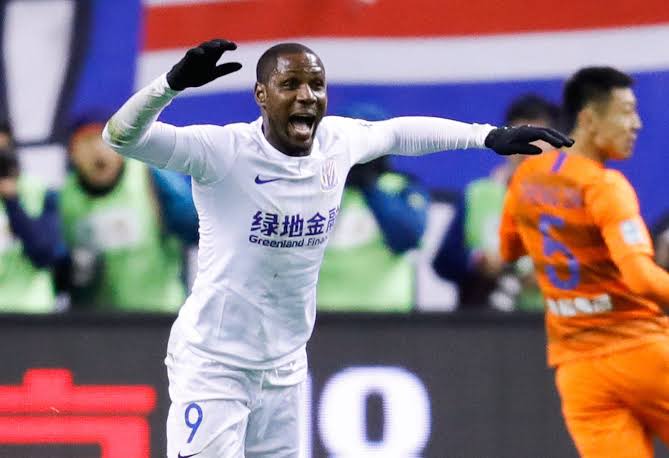 In other news, the team has identified Salomon Rondon as a shock transfer signing too. The former West Brom player has emerged as a late target for the team.

He could be available on loan to United after coronavirus has hit the Chinese League as of late. 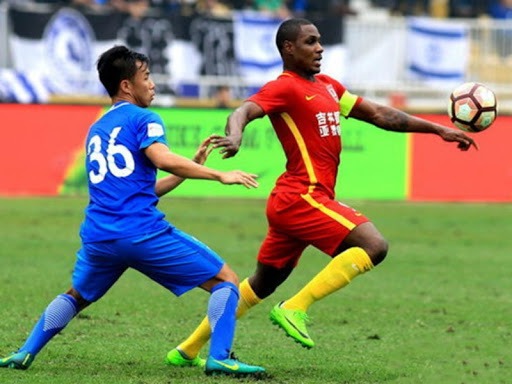 Solskjaer has said of the deal to sign a striker by declaring:

After Manchester United signed Bruno Fernandes and they make a surprise announcement deal for the former Nigeria Super Eagles striker Odion Ighalo as he will be the first Nigerian to play for the Red Devils team.