thescoreng learnt that, fair enough, the hectic domestic schedule has put Liverpool’s players through the ringer, and they need the upcoming winter break more than most.

But Klopp won’t play any part in the fixtures either, leading to questions over his respect for the oldest cup competition in world.

It will be Neil Critchley in the dugout and his Under-23 team will get the chance to show what they can do for the second time this season.

Aston Villa taught them a lesson in the Carabao Cup, beating the youngsters 5-0 while the first-team was on Club World Cup duty in Qatar.

While that scenario was brought about by necessity, Liverpool only find themselves in this position because they somehow threw away a 2-0 lead at Shrewsbury in the first tie.

The Villa result was considered by most to be harsh on the academy stars, who gave a pretty good account of themselves despite the scoreline.

Players such as Harvey Elliot and Curtis Jones have started to make waves among the first team – and they will relish a rare Anfield outing.

Perhaps they will get a chance to shine on a much bigger stage if they manage to secure progress, with a trip to Chelsea awaiting the winners of the replay. 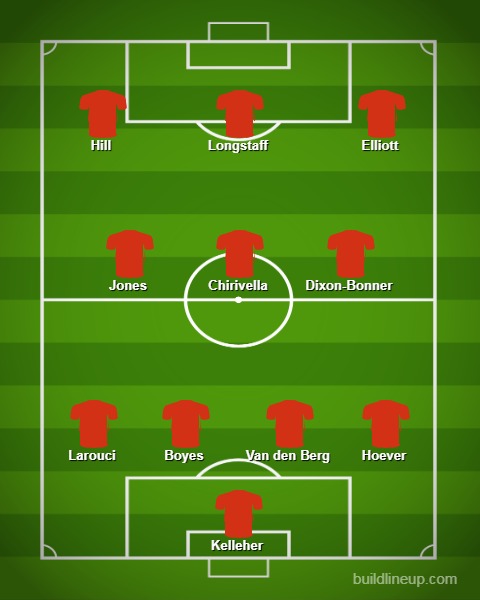