With a few days to go, a lot can still happen in the transfer widow and most clubs still pondering on how to spend their millions. 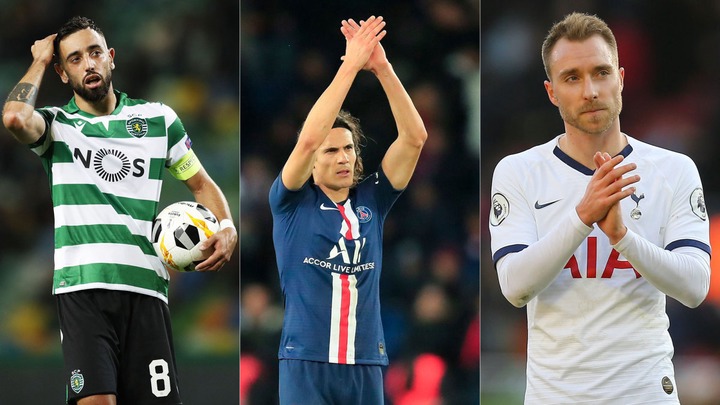 Below is a list of all transfers in the premier League as at published time.

Which club has disappointed you so far in the transfer market?

Which player should your club buy before the window runs closes?