Former Watford and Super Eagles striker Odion Ighalo have lost his sister. The 30-year-old who is currently on vacation announced the news on his Twitter page.

The former Watford striker posted pictures of him and his sister with the caption: RIP. According to the information Ighalo put out on his social media page, his sister passed away on December 12, but details of her death remain sketchy. 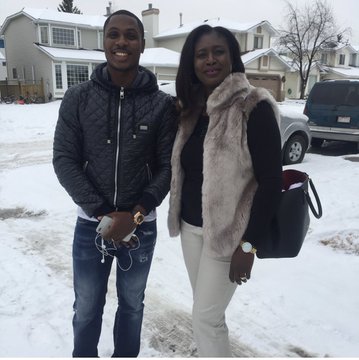 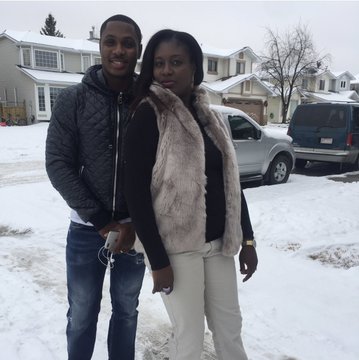 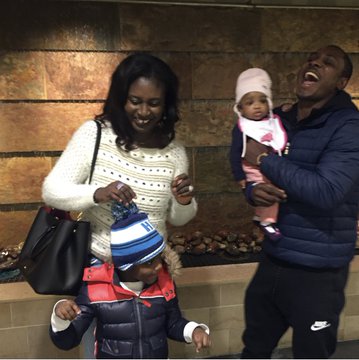 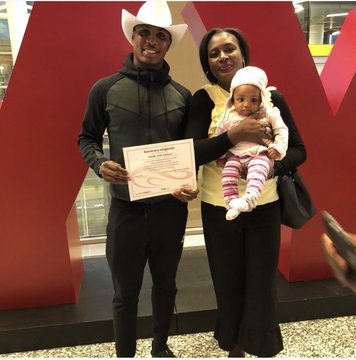 The former Granada striker still appears to be hit with the news as he changed his profile picture on his Twitter page to that of her late Sister.  Meanwhile, fans have sent in their condolences to Ighalo and his family.

Sat with your family at Liverpool away a few seasons ago, including her. RIP and all thoughts and prayers with you

EnuesikeSamuel@EnuesikeSamuel Jesus… So sorry man. May the almighty Allah grant her safe passage to paradise and may he give you and all you loved ones the strength to pull throw.