FIFA 21 Ratings; the new installation of FIFA 21 is out now and here are the best or highest rated women’s players in FIFA 21 game.

Who are the highest rated players in FIFA 21

Megan Rapinoe is the current women world cup winner, she is playing for United States women’s team, as well as the highest goal scorer in the 2019 FIFA Women’s World Cup.

Megan Rapinoe rated 93 as the best women player in FIFA 21. She have the ranking and rated as Messi in the FIFA 21 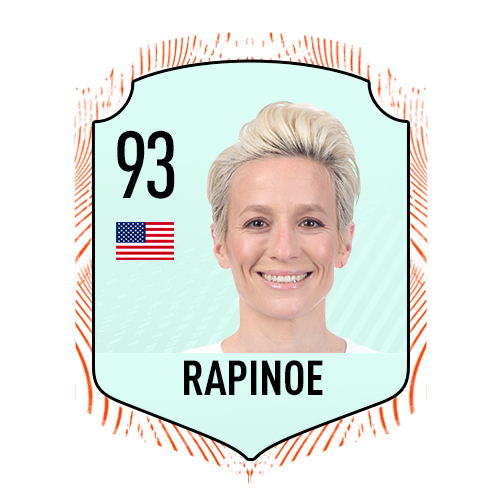 Samantha Kerr is an Australian international who is currently playing for the women’s team. Samantha Kerr rated 92 as the second to the best women’s player in the new FIFA 21 game installation. 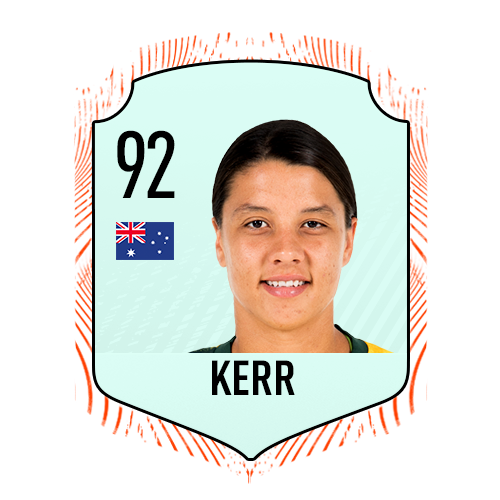 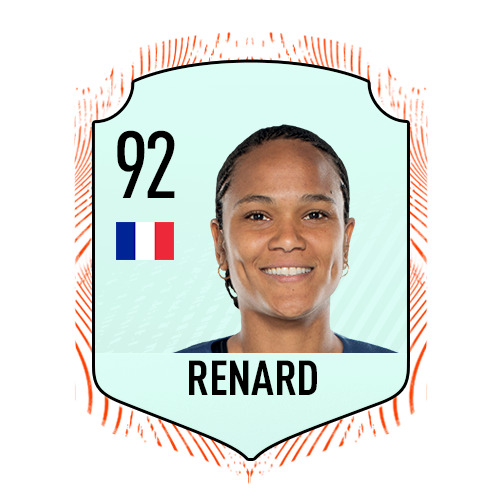 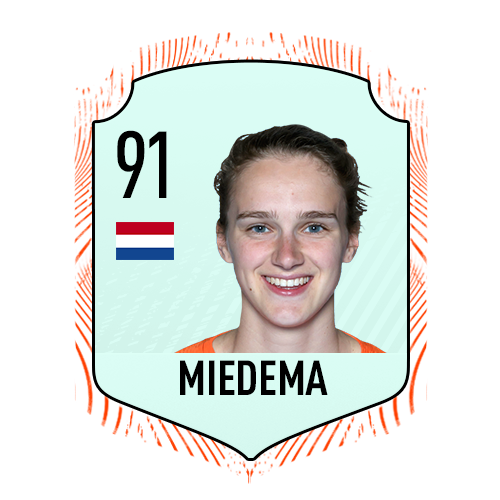 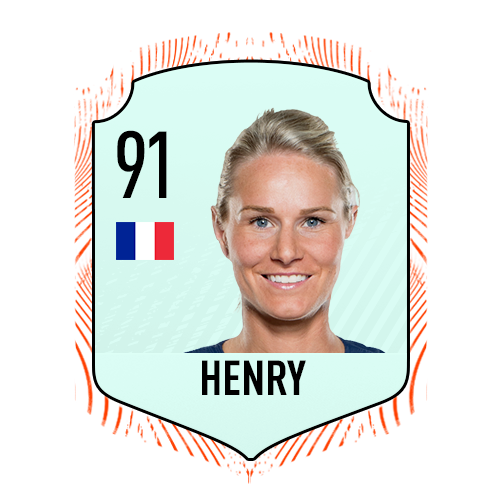 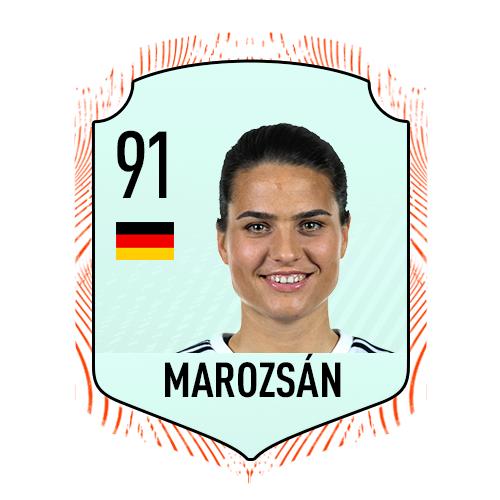 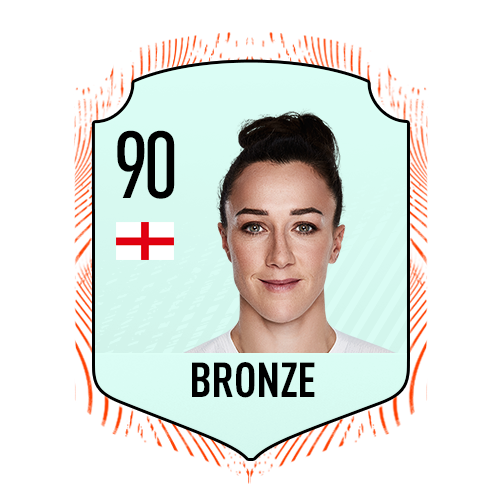 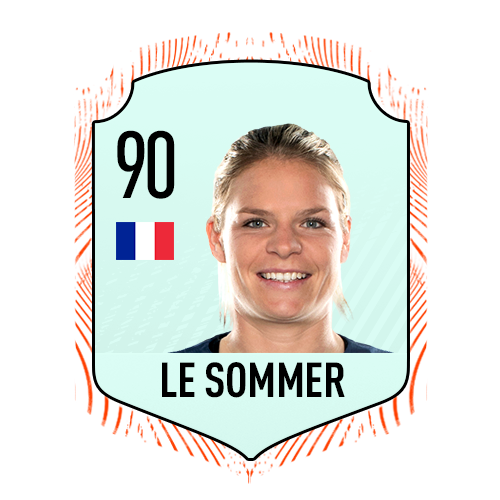 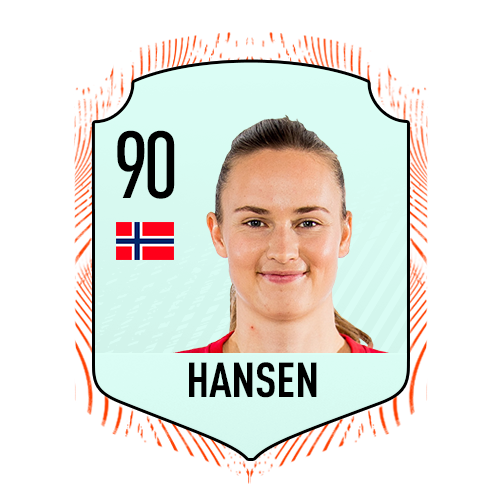 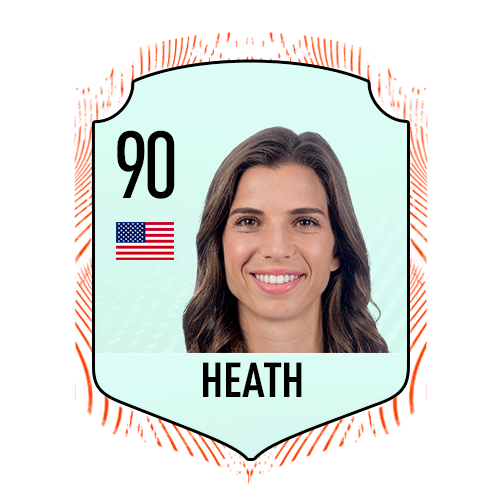 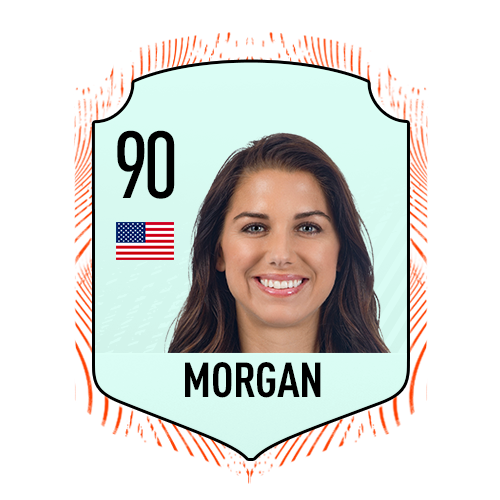 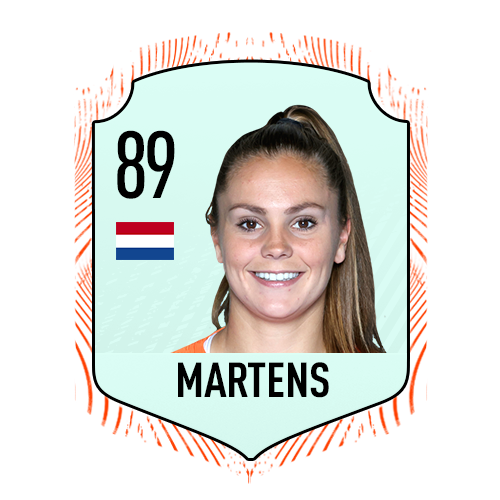 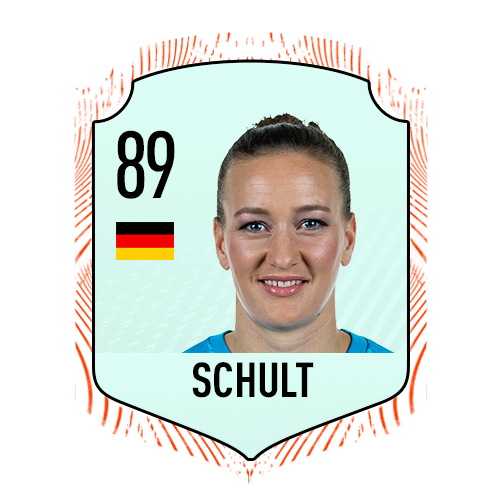 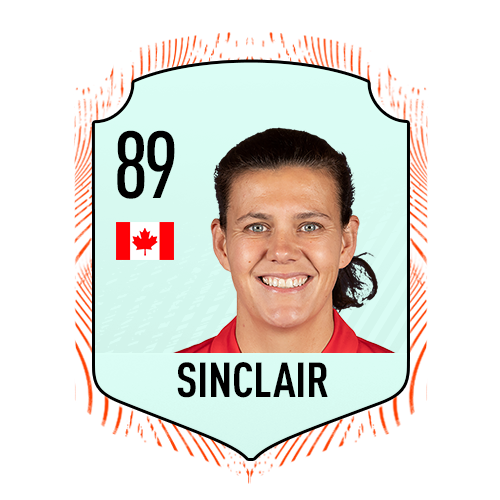 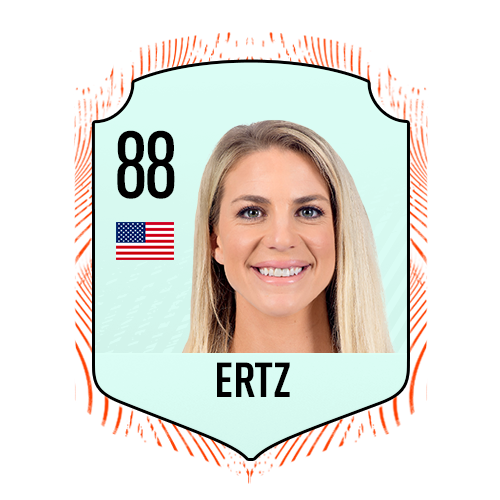