Chelsea midfielder, Erin Cuthbert has signed a new 3-year deal with the Blues. She joined Chelsea from Glasgow City in 2016.

She was part of the squad that won league and FA Cup double in 2018 and was also part of the team that won the league last season. Since joining Chelsea in 2016, the 22-year-old has played 98 times.

The Scottish midfielder revealed her next ambition after signing a new deal with the Blues: “The Champions League is the creme de la creme of club football, we want to get there, we narrowly missed out two years ago and we want more this year,” she said. 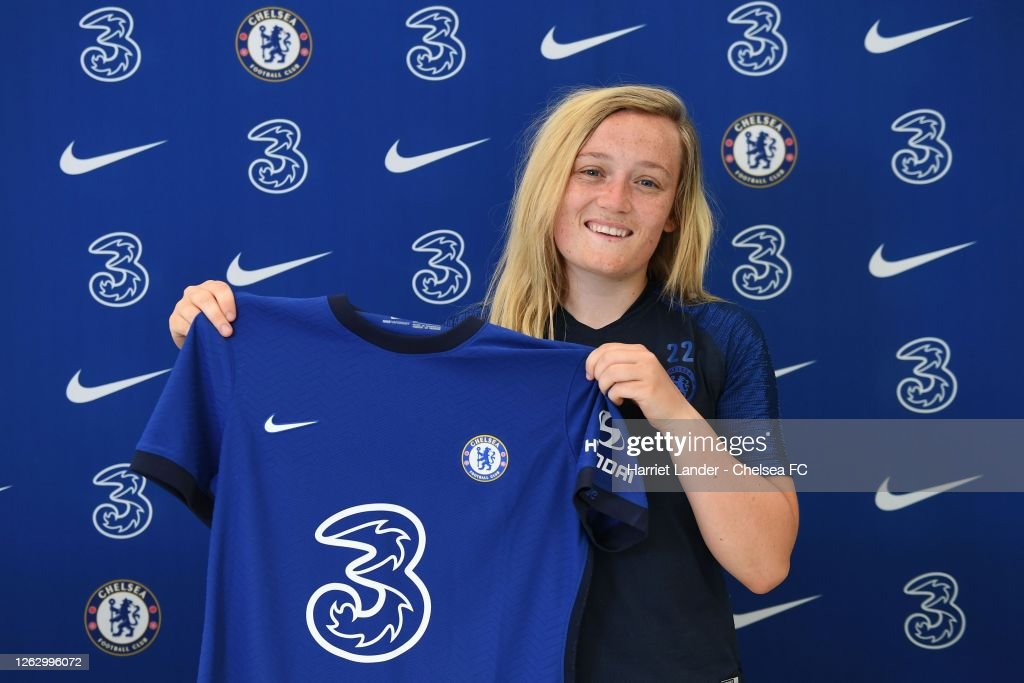 Chelsea general manager, Paul Green in an interview with the club website claimed the club is happy that they can keep the player.

“We think Erin is one of the best young players in the world and we’re delighted that she’s extended her contract,” he said.

“Erin’s been developing very well since she’s been at the club, improving each year and we’re lucky to have her.”