Manchester United new signing Odion Jude Ighalo is still hopeful to make his first debut for his new club in the English Premier League clash against Chelsea after the winter break on Monday.

Manchester United yet to make it official to include the former Super Eagles and Shanghai striker in his squad against their rivalry game on Monday. 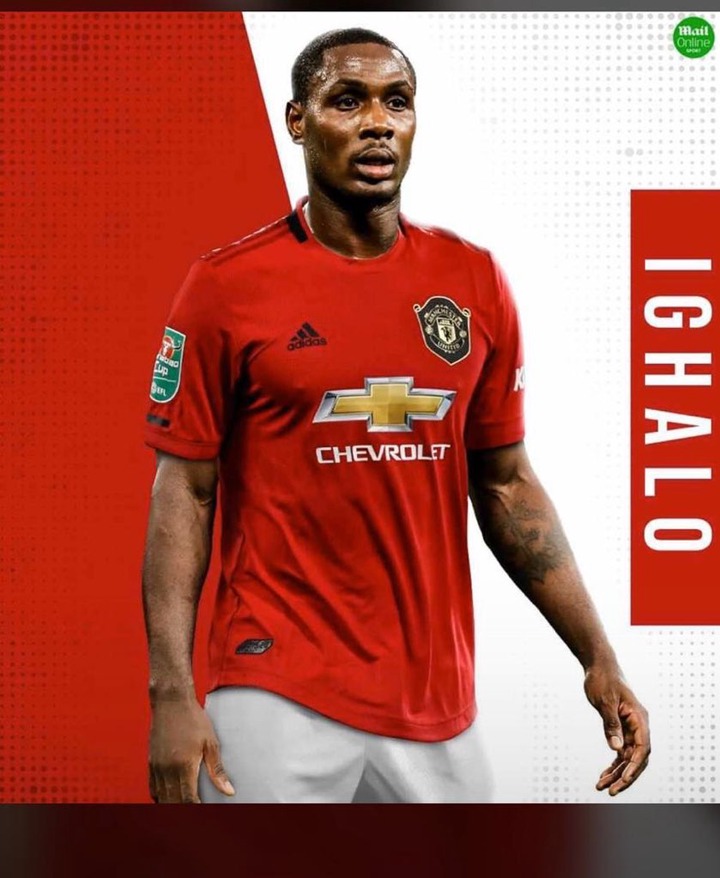 Ighalo has been making headlines after he moved from Shanghai to United. Him as well can’t wait to to make his first debut for Manchester United.

Drop your comment below to express your own point of view.