The 25-year-old Portuguese and Sporting midfielder has total 17 league appearance this season scored 8 goals with 7 assists.

Ole Gunnar Solskjaer says the 30-year-old has a fresh start under him and assistant coach Mike Phelan,

“So [we’ve had] individual chats but, of course, it’s a fresh start for him

with me and Mike [Phelan] coming in—it’s a new lease of life for him maybe. Hopefully we can see the best of him because he’s a top, top player.

“We’ve had the issue with his injury that’s been the problem here now. So he’s not really had a chance to prove himself or show what he can do and it will still take time before we can fairly say that Alexis is 100 percent fit and he’s had many games on the run. Then we expect to see the best level that he can perform to.”

“Of course, he’s got high standards himself that you demand from yourself. When it doesn’t work for you, as it clearly hasn’t and he’s had some injuries, then it’s difficult to suddenly click and put that confidence on. 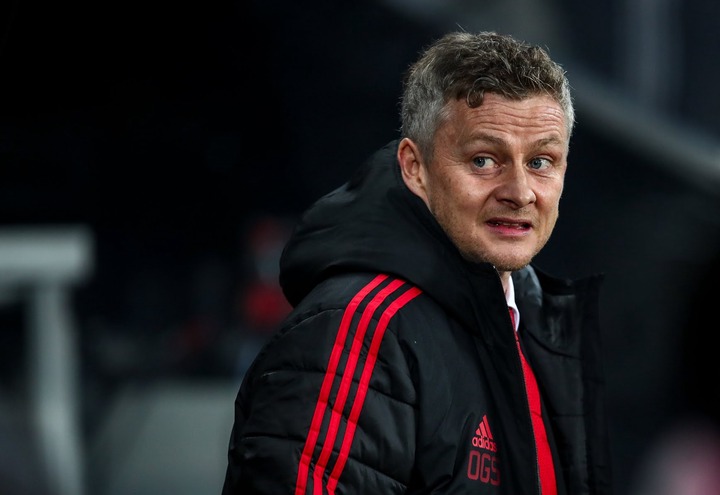 While Manchester United have now strong there attacking Mild filed by the information of 4-2-3-1 according to the Sky Sports News ,after the Bruno Fernandez deal Manchester United set to get urgent Striker who will help the show president in goal scoring mood.