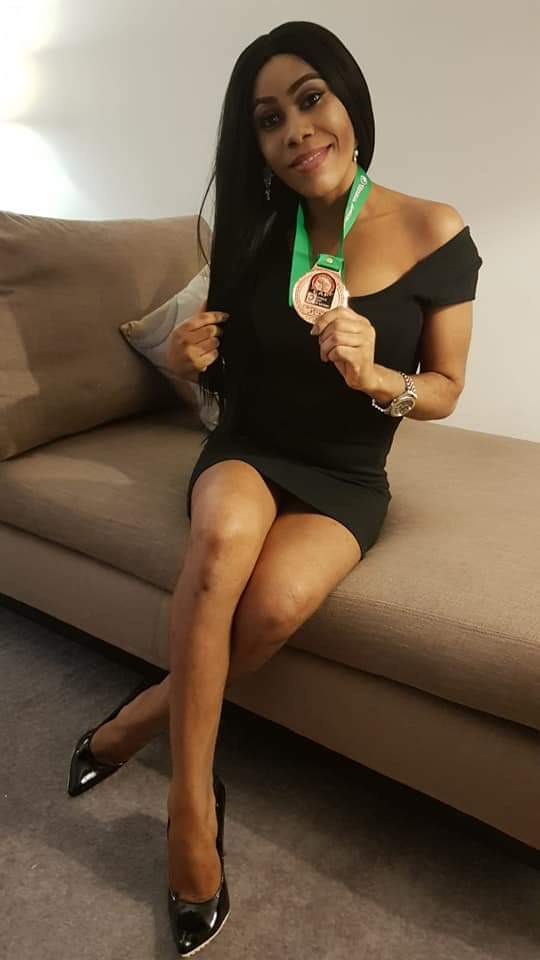 The young Nigerian from Cross River state has times without numbers been seen around the gaffer and mostly comes out to defend the gaffer each time he faces public attack.

Rohr who has coached the likes of Bordeaux in France and the national teams of Niger Republic and Burkina Faso in the past is happily married with two children, Emmanuel, and Oscar Rohr. 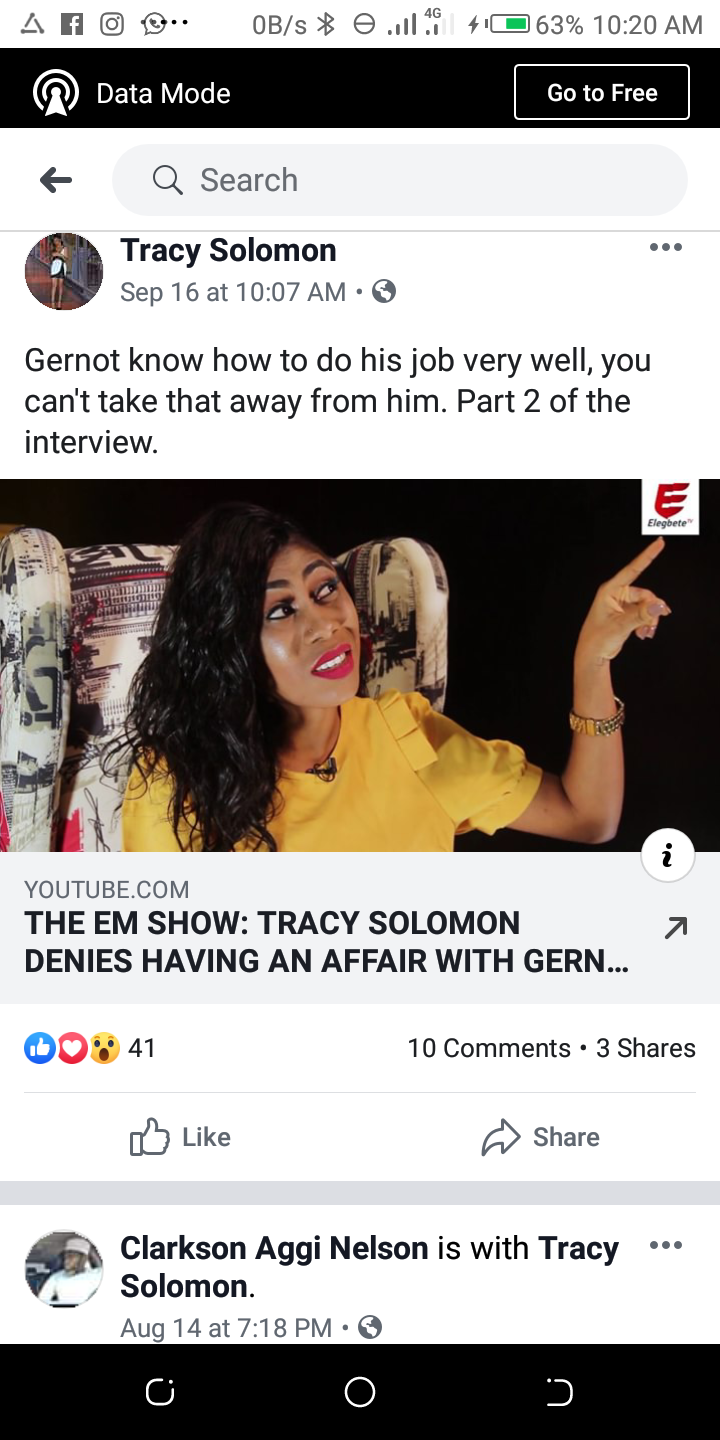 Meanwhile, Tracy Solomon has come out to deny the rumors but recent pictures and happenings around the Franco-German prove otherwise as she is constantly seen around the tactician.

in July this year, Tracy Solomon came out to publicly attack the Nigeria Football Federation (NFF) stating that they are owing Gernot Rohr 4 months salary and he needs to be paid.

These and other events have led the people to reach the conclusion that there is definitely an affair going on between the two for her to be privy to some sensitive information as it relates to the Nigeria National Football team.